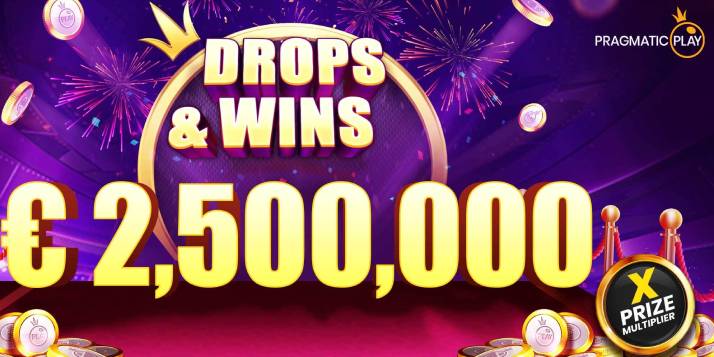 Leaderboards determine the winners of the weekly tournaments. To qualify for weekly tournaments, a player must make a qualifying wager of at least €0.50 on any of the participating games. If a player wagers €1 and wins €2,500, they will receive a multiplier score of 2,500 for that win.

The daily prize rains are triggered completely randomly and can be won on any spin with a qualifying bet of €0.50 or more in a participating game.
Weekly prize pools

Every four weeks, the weekly and daily prize pools alternate between fixed prizes and multiplier prizes.

As with the weekly versions, the daily prize pools alternate between fixed and multiplier prizes every four weeks. Every day, 100 random prizes are awarded.

The multiplier prize pool awards 100 cash prizes between 10 and 1,000 times. For the 80 highest prizes, the bet amount of the randomly selected winning game round affects the prize amount. For example, if the top prize is won in a game round where the player bet €2.50, the final prize amount is €2,500.