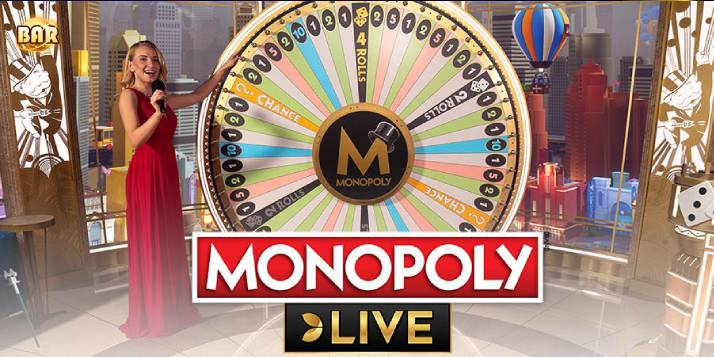 On October 24, 2019, in Grosvenor House, London EGR has announced the winners of the so-called Oscars of the e-gaming industry – EGR Operator Awards. Several innovative slots introduced this year were nominated in the Game of the Year category (see full list below), but the award was won by Evolution Gaming’s MONOPOLY Live. MONOPOLY Live is a casino game developed as a version of the popular board game Monopoly presented by a live casino dealer.

Here are the other new casino games that competed in the Game of the Year at the EGR Operator Awards according to the egroperatorawards.awardstage.com . As you well know, many of them you can try for free on Beaver Slots .

I personally would vote for the Sabaton slot, but this is for other reasons not related to gambling ;-).